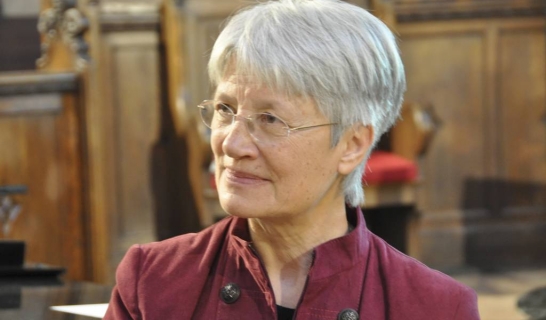 In 2000-01 she was the Kerstin-Hesselgren Professor at Uppsala, where she returned for extended visits in 2006-7, 2010 and 2012, receiving an honorary degree in 2008.  She has also held visiting appointments at the Ecole Pratique des Hautes Etudes (1996) and at the Ecole des Hautes Etudes en Sciences Sociales (1998 and 2003), both in Paris.  She is a member of the Academia Europaea. 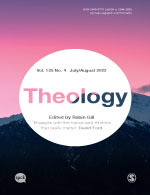