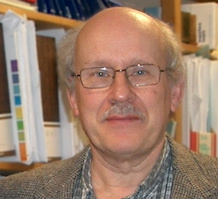 Ian Shaw works part-time in York as Professor of Social Work where he arrived in 2003, following a long career in the School of Social Sciences at Cardiff University. He has links with universities in Portugal and Denmark. His most cited book is Qualitative Evaluation (1999, SAGE). He was lead editor for the SAGE Handbook of Social Work Research (2010, SAGE) A major revision of an earlier book, Evaluating in Practice (Ashgate) was published in 2011, and, for the same publishers he has completed "Practice and Research: a retrospective collection of essays" (2012). The former is the most original argument he has accomplished in his career. He is contracted to write a book provisionally titled "Social Work, Science and Technology" for Columbia University Press, and is co-authoring "Doing Qualitative Research in Social Work" with Sally Holland, due out in 2014.
Social Work Research 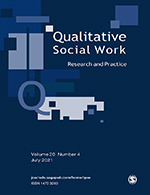 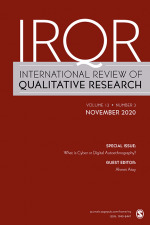