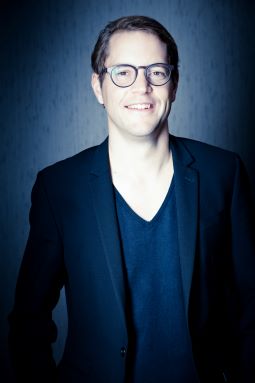 Marko Sarstedt is a chaired Professor of Marketing at the Otto-von-Guericke-University Magdeburg (Germany) and an Adjunct Professor at Babe?-Bolyai University, Romania. His main research interest is the advancement of research methods to enhance the understanding of consumer behavior. His research has been published in Nature Human Behavior, Journal of Marketing Research, Journal of the Academy of Marketing Science, Multivariate Behavioral Research, Organizational Research Methods, MIS Quarterly, and Psychometrika, among others. His research ranks among the most frequently cited in the social sciences with more than 70,000 citations according to Google Scholar. Professor Sarstedt has won numerous best paper and citation awards, including five Emerald Citations of Excellence awards and two AMS William R. Darden Awards. According to the 2020 F.A.Z. ranking, he is the second most influential researcher in Germany, Austria, and Switzerland. Professor Sarstedt has been named member of Clarivate Analytics’ Highly Cited Researchers List, which includes the “world’s most impactful scientific researchers.”