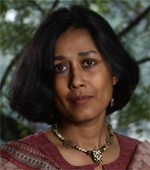 Nandini Sundar is Professor of Sociology, Delhi School of Economics, Delhi University. She served as co-editor of Contributions to Indian Sociology from 2007 to 2011 and is on the board of several journals. Her publications include Subalterns and Sovereigns: An Anthropological History of Bastar (2007), published in Hindi as Gunda Dhur Ki Talash Mein (2009), Branching Out: Joint Forest Management in India (2001), and several edited volumes, including, most recently, Legal Grounds: Natural Resources, Identity and the Law in Jharkhand (2009). In 2010, she won the Infosys Prize for Social Sciences. Her current research interests include conflict in South Asia, counter-insurgency, inequality and democracy in India and the politics of law. 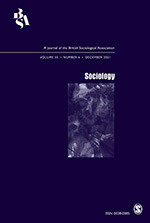