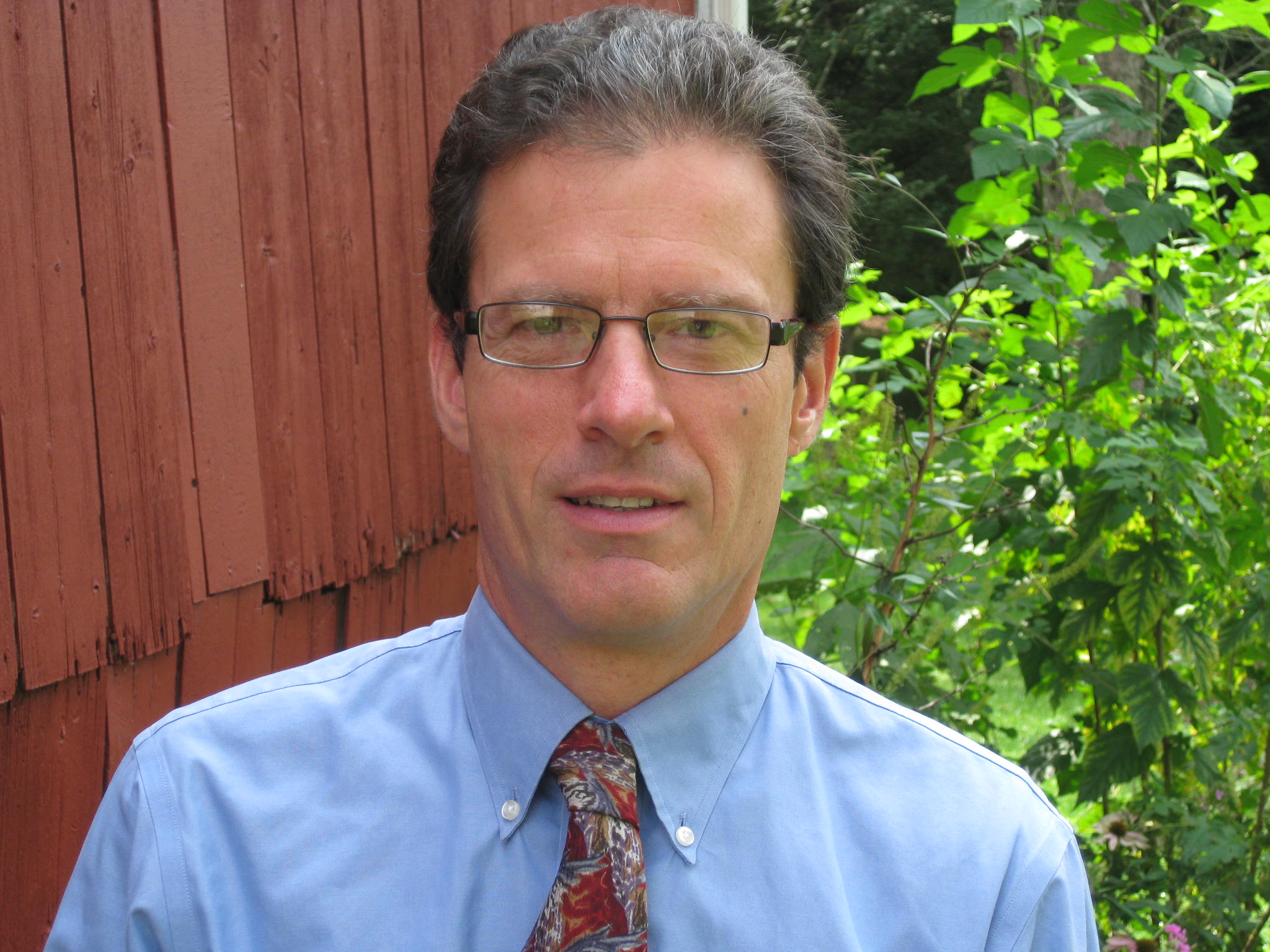 Lundy Bancroft has 14 years of counseling and clinical supervising experience in over 2,000 cases working with batterers. He also served extensively as a custody evaluator and child abuse investigator, appeared as an expert witness in child custody and welfare cases, and led groups for teenage boys exposed to domestic violence. He has been training judges, probation officers and other court personnel on men who batter and on battering’s effects on children. He co-authored articles in the New England Journal of Medicine and the Journal of Contemporary Psychology and is co-creator of two nationally marketed curricula, one for working with batterers and one for teen-dating violence in schools. In addition, he completed a study for the state of Massachusetts on approaches to meeting the service needs of children exposed to domestic violence.
The Batterer as Parent