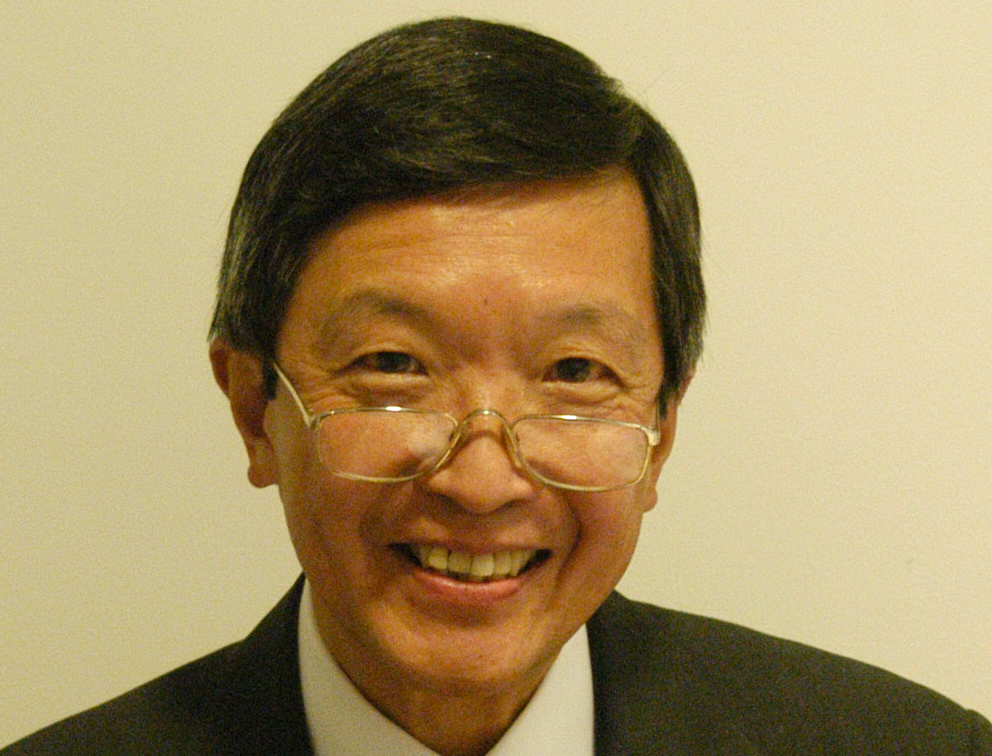 Robert K. Yin is President of COSMOS Corporation, an applied research and social science firm.  Over the years, COSMOS has successfully completed hundreds of projects for federal agencies, state and local agencies, and private foundations.

Outside of COSMOS, Dr. Yin has assisted numerous other research groups, helping to train their field teams or to design research studies. The most recent such engagements have been with The World Bank, the Division of Special Education and disAbility Research at George Mason University, the Department of Nursing Research and Quality Outcomes at the Children’s National Health System (Washington, DC), and the School of Education, Southern New Hampshire University.