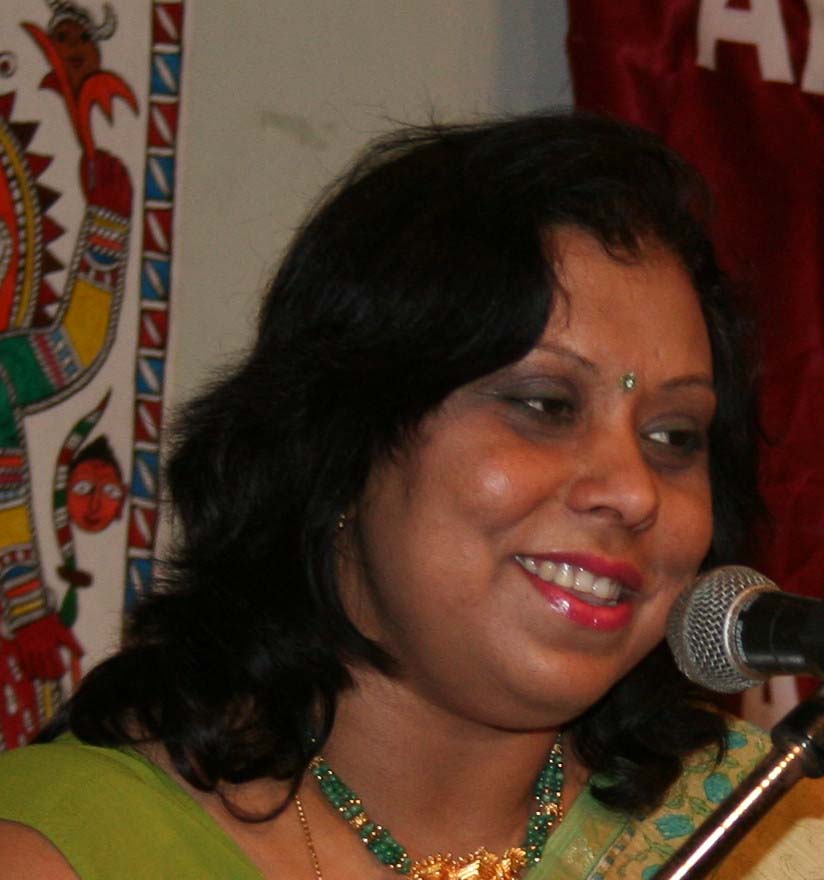 Paula Banerjee specializes in issues of border and borderlands in South Asia. She has published extensively on issues of gender, forced migration and peace politics. Her recent publications include a volume entitled Borders, Histories, Existences: Gender and Beyond (2010). S he has edited a volume entitled Women in Peace Politics (2008) and co-edited books on Internal Displacement in South Asia (2005), Autonomy beyond Kant and Hermeneutics (2007) and Marginalities and Justice (2009). S he has been working on themes related to women, borders and democracy in South Asia, and has published extensively in journals such as International Studies and Canadian Women’s Studies on issues such as histories of borders and women in conflict situations. S he was the former Head of the Department in the Department of South and Southeast Asian Studies, University of Calcutta, and is currently Associate Professor in the same Department. She is also the Vice President of International Association for Study of Forced Migration.