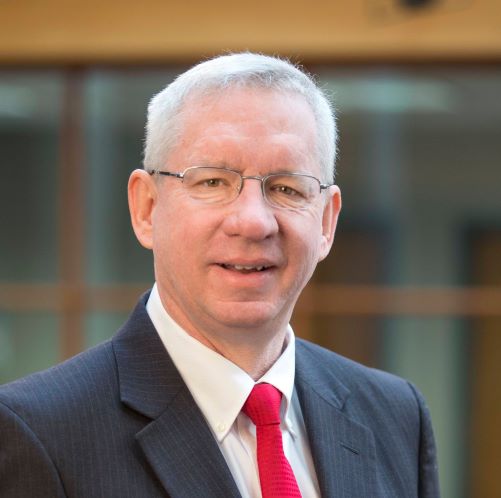 Donald F. Kettl is the Sid Richardson Professor at the Lyndon B. Johnson School of Public Affairs, at the University of Texas at Austin. He is also a nonresident senior fellow at the Volcker Alliance and the Brookings Institution.

Kettl is the author or editor of numerous books, including The Divided States of America: Why Federalism Doesn’t Work (2020); The Politics of the Administrative Process (8th edition, 2020); Can Governments Earn Our Trust? (2017); Little Bites of Big Data for Public Policy (2017); Escaping Jurassic Government: Restoring America’s Lost Commitment to Competence (2016); System under Stress: The Challenge to 21st Century American Democracy Homeland Security and American Politics (2014); The Next Government of the United States: Why Our Institutions Fail Us and How to Fix Them (2008); and The Global Public Management Revolution (2005).

He has received three lifetime achievement awards: the American Political Science Association’s John Gaus Award, for a lifetime of exemplary scholarship in political science and public administration; the Warner W. Stockberger Achievement Award of the International Public Management Association for Human Resources, for outstanding contributions in the field of public sector personnel management; and the Donald C. Stone Award of the American Society for Public Administration, for significant contributions to field of intergovernmental relations.

Three of his books have received national best-book awards. Kettl has twice won the Louis Brownlow Book Award of the National Academy of Public Administration for the best book published in public administration: The Transformation of Governance (2002); and System under Stress: Homeland Security and American Politics (2005). His book, Escaping Jurassic Government: How to Recover America’s Lost Commitment to Competence, won the 2016 award for book of the year from the American Society for Public Administration.

Kettl has consulted broadly for government organizations at all levels, in the United States and abroad, including most recently the U.S. Department of Veterans Affairs. He has appeared frequently in national and international media, including National Public Radio, the Fox News Channel, Good Morning America, ABC World News Tonight, NBC Nightly News, CBS Evening News, CNN’s “Anderson Cooper 360” and “The Situation Room,” the Huffington Post, as well as public television’s News Hour and the BBC. He is a regular columnist for Governing magazine, which is read by state and local government officials around the country. He chaired two gubernatorial blue-ribbon commissions for the Wisconsin state government, one on campaign finance reform and the other on government structure and finance.

Kettl is a shareholder of the Green Bay Packers, along with his wife, Sue.
Politics of the Administrative Process
The Trump Presidency
Trump's Wall
Fake News
Little Bites of Big Data for Public Policy
System under Stress 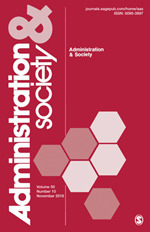